What is wireless charging?

Wireless charging is the transfer of power from a power outlet to your device, is a technology that allows charging over short distances without cables. It involves a power transmitting pad and a receiver, sometimes attached to a mobile device or built into the phone itself.

How does the wireless charger for the power plug extension board work?

Passing current through two coils to generate an electromagnetic field for wireless charging. When the receiving magnetic plate on the mobile device comes into contact with the transmitter – or at least within the specified range – the magnetic field generates an electrical current within the device. Converts current to direct current (DC) to charge the built-in battery.

What protocols are there for wireless charging?

How fast does the wireless charger for the socket extension board charge?

Qi generally has three separate power specifications, 5W is a minimum, while some handsets support 7.5W, 10W and up to 15W, even some higher.

What’s so good about wireless charging？

This small 2 socket extension lead features a unique stand design with 3 USB ports and 2 AC outlets, with wireless charging in the standing part, so you can watch movies and watch movies to power your phone without holding it all the time, freeing your hands.

A compact square design multi way extension lead with a 10W wireless charger on the top. two sockets on both sides, 3 USB ports on the front, and two USB ports for fast charging: QC 18W port and USB-C 20W port. provide you with three different charging methods and have a fast-charging function.

The practical vertical 6 socket extension adopts a tower design. It has three models, with up to 14AC sockets, 4 USB ports and a wireless charger. which can supply power to 17 devices simultaneously, fully meeting your various charging needs. The tower design can help you save more desktop space, so you don’t need to worry about not having enough sockets. 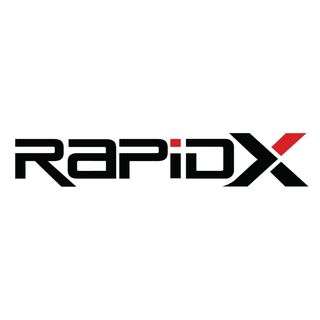